That is why Clique Vodka is now introducing #CliqueShots 100! A simple way to reward you and your friends for keeping the party alive with Clique Vodka! All you need to do is share a photo via #CliqueShots featuring one of the new black bottles and you will have a chance to win a limited edition black bottle inspired t-shirt! 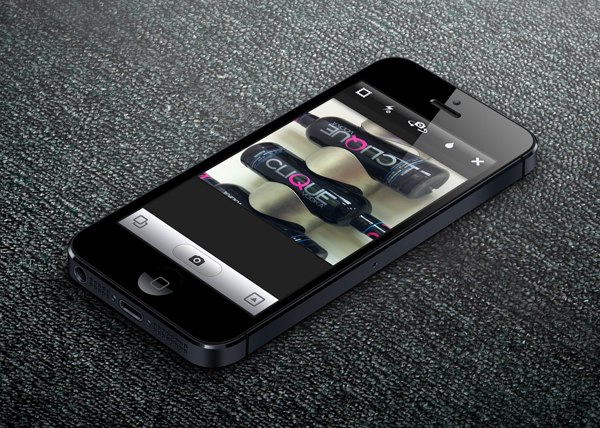 If you are out at a store, a bar, party, picnic, or where ever and see one of the new black Clique Vodka bottles, take a pic and upload it to Instagram tagging #CliqueShots! After you upload the pic, Claim the Pic HERE on the new featured #CliqueShots app on Facebook. For that pic, you will receive a brand new black bottle inspired t-shirt from Clique Vodka! 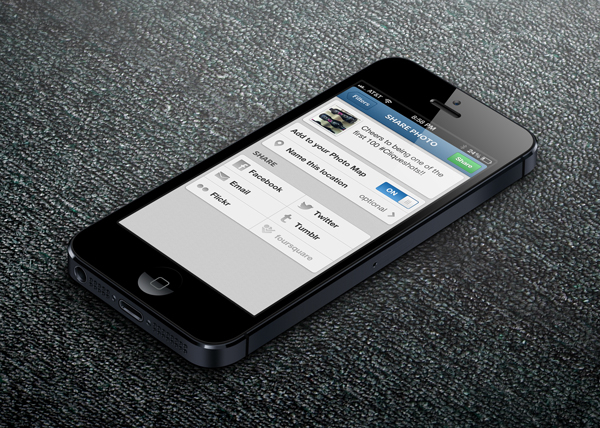 When you visit the Facebook app (pictured below) you will see a feed of all the uploaded #CliqueShots. From that point, you hit the Sign In With Instagram button on the top right corner. This will populate a feed that ONLY shows the #CliqueShots you have uploaded. From there, you click on the picture you want to claim and then fill out the information to get your Free Limited Edition T-Shirt from Clique Vodka! 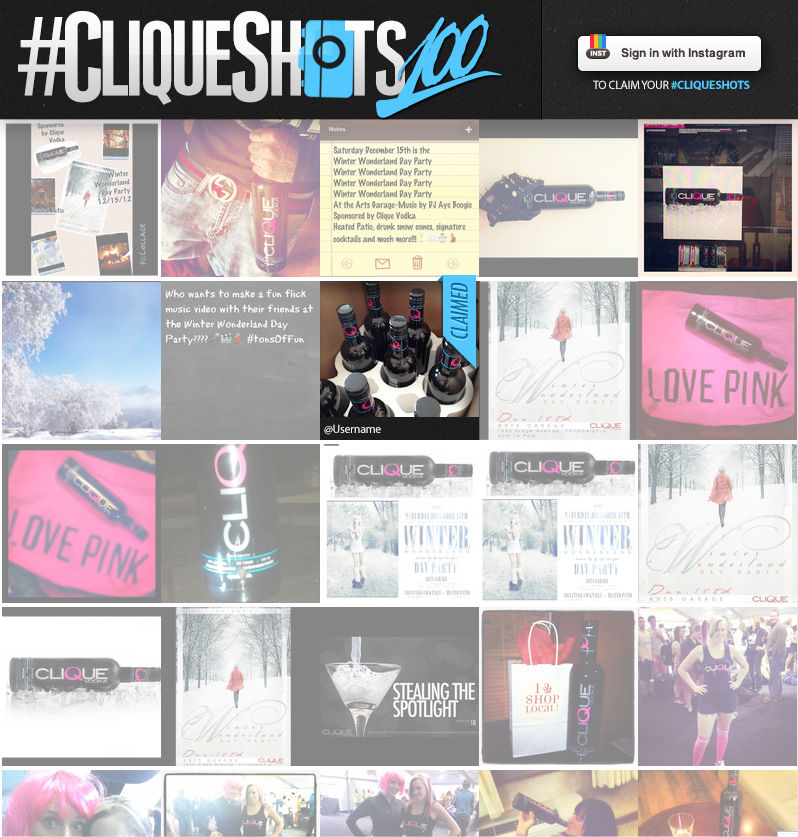 If you have any questions – @CliqueVodka