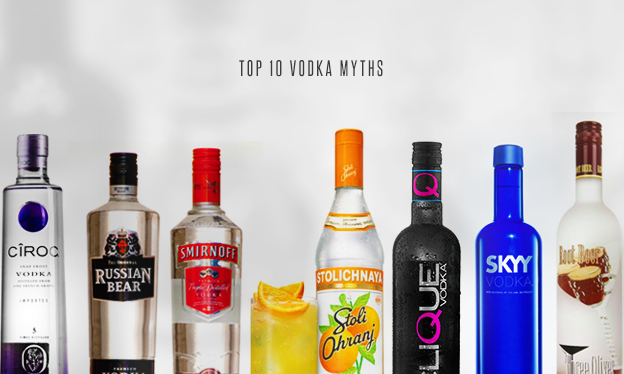 So you think you know about vodka? See how many of these top 10 vodka myths had you fooled. 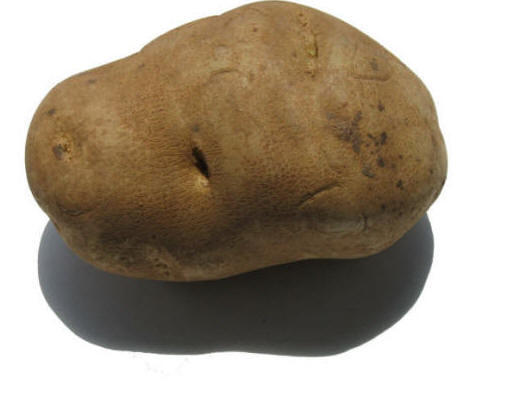 10. Vodka is made from potatoes and is gluten-free

Vodka can (and is!) made from grains, corn, beets, soybeans, grapes,and  molasses, as well as potatoes. if the label doesn’t state what the vodka is made of, you can assume it’s grain, and certainly not gluten free.

9. All vodka is made in Russia

There are no laws stating which regions of the globe vodka can be made in, but the area  with the oldest tradition of vodka production is dubbed the “Vodka Belt” and includes Ukraine, Belarus, Lithuania, Latvia, Estonia, Norway, Sweden and Finland as well as Russia. 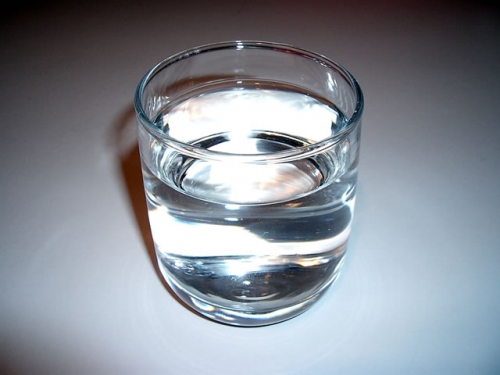 8. Vodka has no calories

Wouldn’t that be nice? Although lower in calories than most other spirits, 80 proof (or 40% alcohol) vodkas have about 100 calories per serving or jigger (1 1/2 oz). Tip: if you’re looking for some low calorie vodka cocktails, check this out. 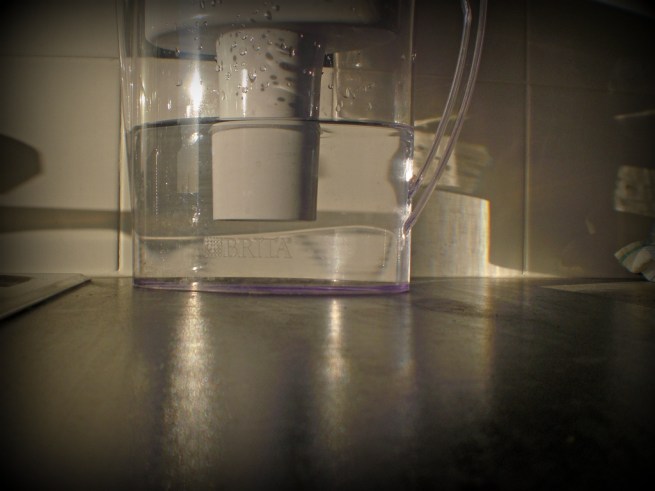 7. You can make bad vodka taste better by filtering it at home

If there are impurities in the vodka when you buy it- no amount of water pitcher filtering is going to remove it, it will only make your vodka taste like plastic. Spend the extra couple bucks on a brand that actually takes pride in how the vodka tastes. 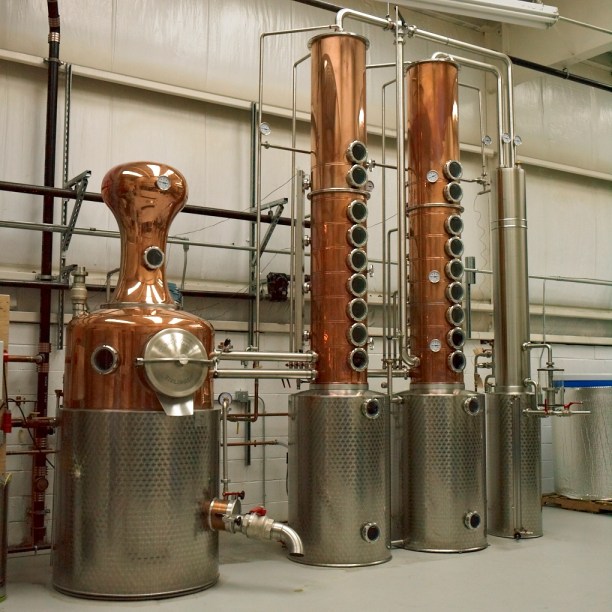 6. Good vodkas are distilled many times

Think about it like this: if you use low grade ingredients before distilling, your still going to end up with a low grade product after distilling. A vodka made with  premium ingredients shouldn’t need  to be distilled more than 3 times- after that, you would just be stripping all the flavor and character out of it. 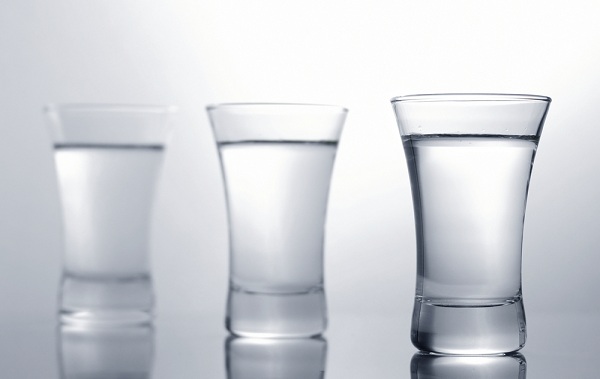 5. Vodka should be odorless and tasteless

When tasting vodka correctly always make sure it is room temperature. Take note of the texture while you roll a tiny sip around in your mouth. Take note of the astringency, clarity and minerality of the vodka as you swallow and breath out your nose. Try it with 2 different vodka’s side by side and you’ll see what I mean. 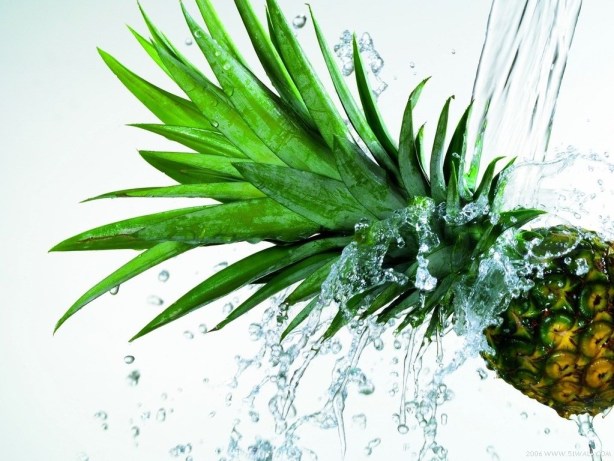 4. Flavored vodka is made with real fruit

Don’t fool yourself. In addition to being lower proof, most flavored vodkas have tons of sugar added in with all the artificial flavors. 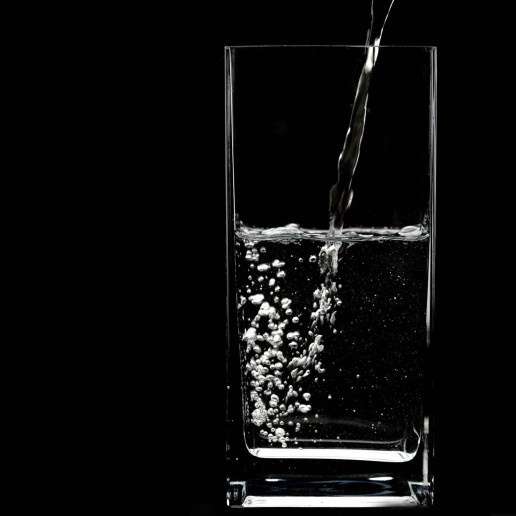 3. Premium vodka won’t give you a hangover

It is true that lower quality vodkas have more impurities, but the real reason you get hangovers is usually pretty simple: You drank too much and now you’re dehydrated- drink more water. 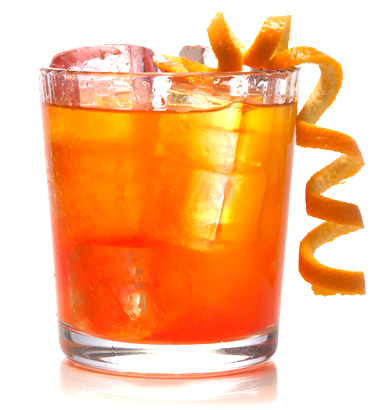 2. Using premium vodka for mixed drinks is a waste of money

Yeah, if you like your cocktails to taste like rubbing alcohol. If it scorches your nostrils straight, no amount of sugary juice is going to cover that up. 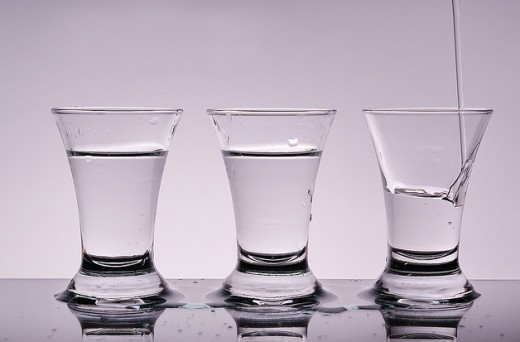 1. The more expensive a vodka is, the better it is

Time and time again I’ve witnessed vodka drinkers swear up, down, and all around that their brand of vodka is all they drink, and don’t like the taste of anything else. Guess what? Nobody picks their brand out of a blind taste test lineup. If you can’t tell the difference in a blind taste test between a $16 or $40 bottle, then why would you pay more?