Every week more and more pix filter through the #CliqueShots feed. This week True Artist Anth posted a pic that got some serious love across the networks. Currently with 970+ likes on Instagram, @AnthMelo has some fans. That is nothing though compared to the 31 Million + video views on Anth’s YouTube Channel. 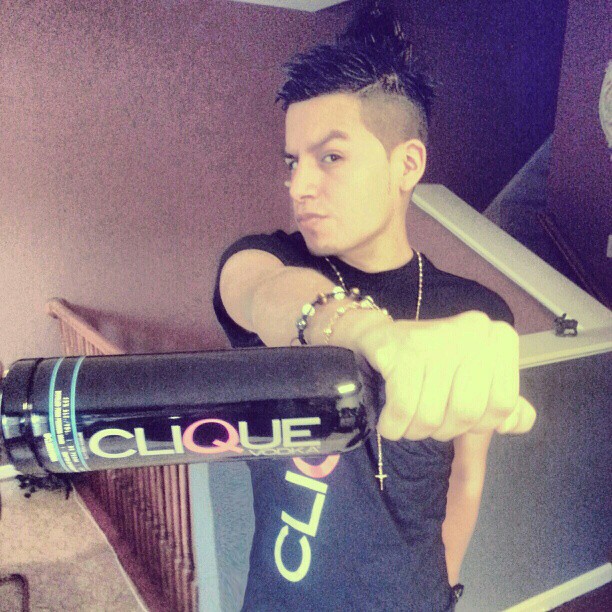 “I like to say words that rhyme in a rhythmic manner.” –Anth