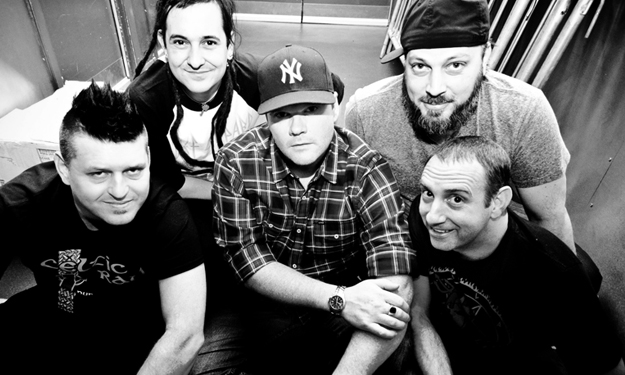 A Tastemaker is an individual or entity who sets the bar and raises the standards of an industry. Someone who decides what is next. Someone who is ahead of the curve when it comes to their area of interest. An influencer and opinion leader with a forward thinking mindset.

Clique Vodka takes pride in doing just that. So we are honoring these fellow Tastemakers with a series of campaigns featuring an inside look at who they are and what they do.

This is the first look at that series with featured artist, Less Than Jake.