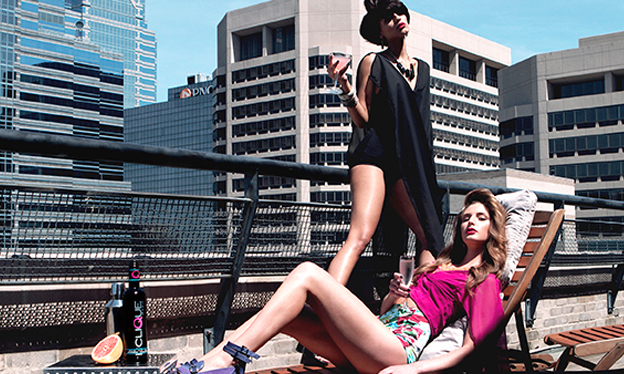 Coming up on the Style Never Sleeps fashion mixer in Philadelphia with Ayasa Afi. Ayasa Afi’s goal as a fashion designer is to create garments that are simple, elegant, flirty, and chic. She believes that modesty can be sexy. It is not necessary to reveal all of your body to the world. Ayasa Afi believes that “people spend most of their time trying to look like celebrities while celebrities spend most of their time trying to be unique icons of beauty and fashion”. 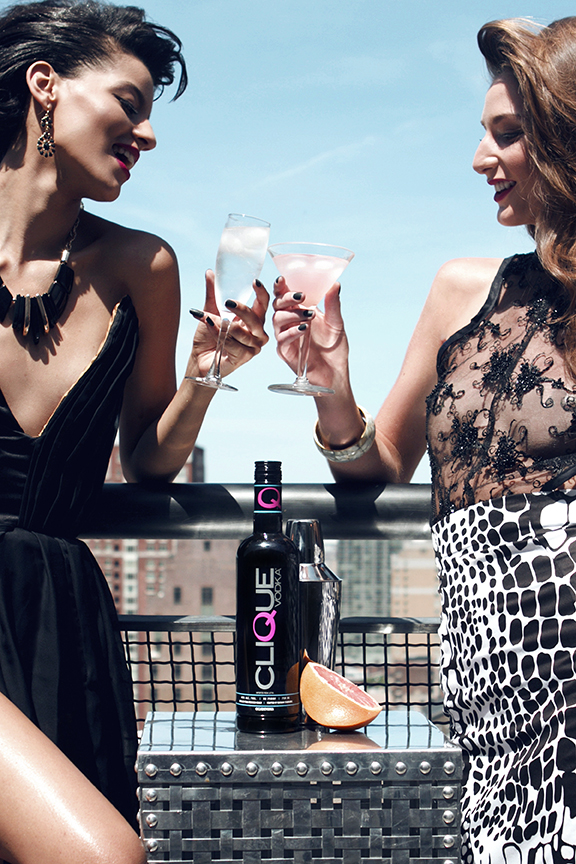 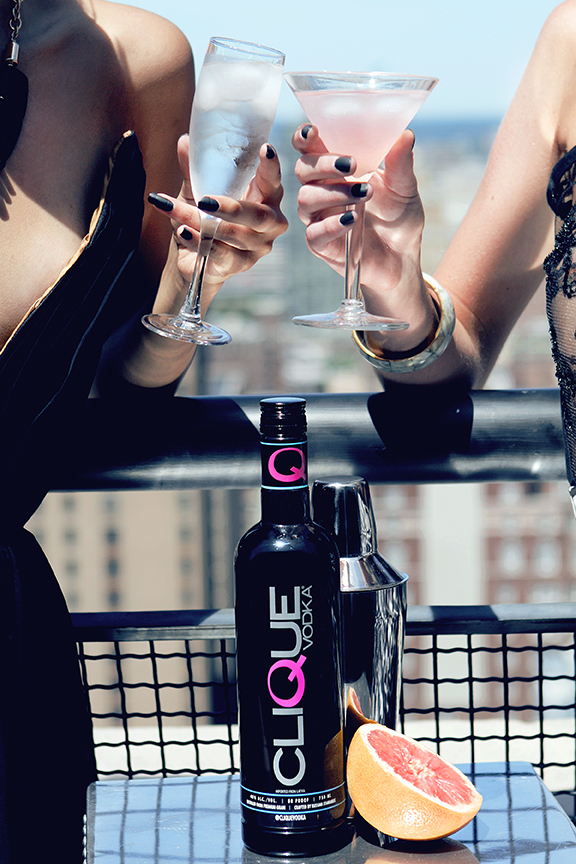 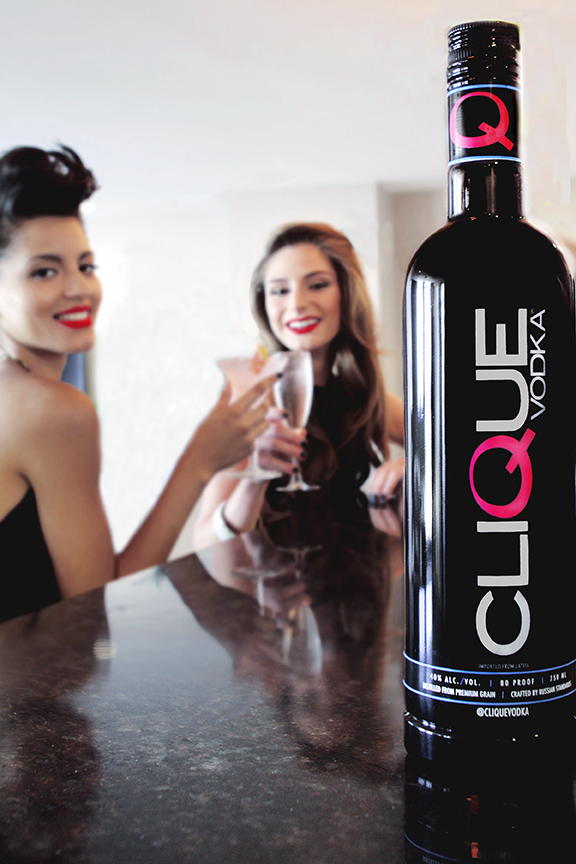 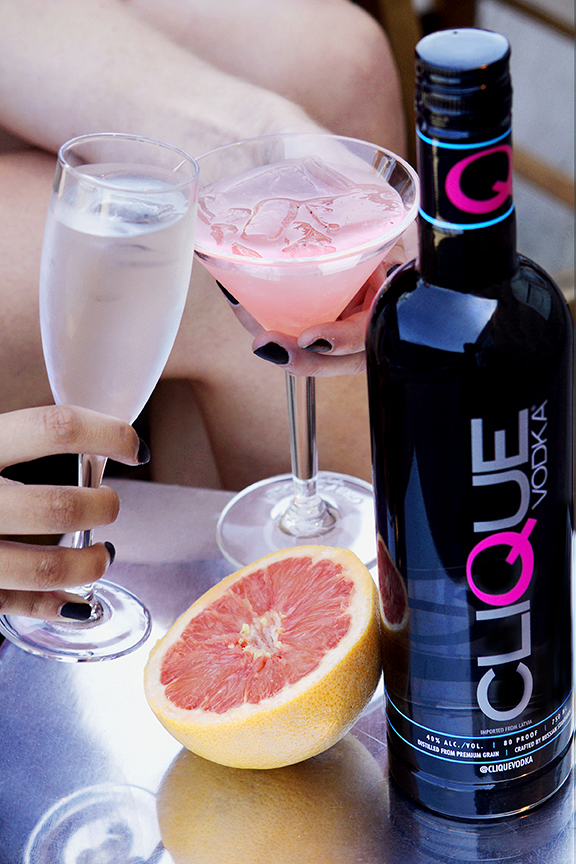 Ayasa Afi was born and raised in Philadelphia PA, by her Liberian father, and African American mother. The upbringing with African, and African-American heritage allowed Ayasa Afi to see life with a worldly view. Her parents gave her the guidance, and vision to not only chase one goal, but to follow all of her dreams. Fashion designing and creating came natural to Ayasa Afi since her grandmother and mother were seamstresses. At the age of 12, Ayasa designed her first garment and has never looked back. Ayasa Afi started designing and making clothes for fellow classmates while attending The Philadelphia School for the Creative and Performing Arts (CAPA).

Years later, Ayasa Afi has increased her expertise and knowledge of the fashion business tenfold. Ayasa Afi constructs her own designs. She was hired as an Assistant Booker at one the world’s top modeling agencies, Elite Modeling. Ayasa Afi has also worked for renowned fashion designer, Donna Karan. As a fashion designer she has very little limitations and there is very little she hasn’t done. She has designed for weddings, recording artists, as well as styled photo shoots on the East Coast.