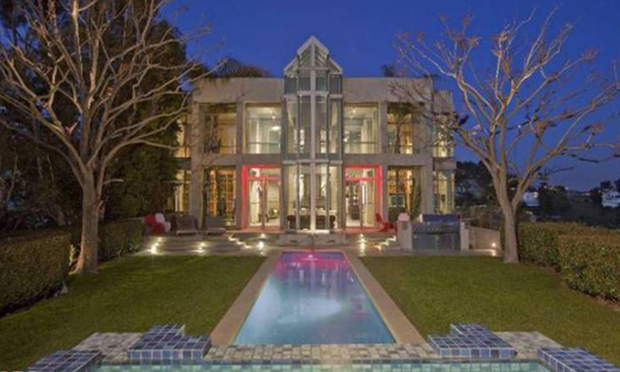 Clique Vodka is the official Vodka Sponsor of Snoop Lion’s (formerly known as Snoop Dogg) 1st Annual 420 Festival. Last summer, news of Snoop Dogg going to Jamaica as a Dogg and returning as a Lion was circulating throughout everywhere as this legend in hip-hop not only changed his name but also his style of music. This Saturday, April 20th, the notorious cannabis enthusiast Snoop Dogg is hosting his 1st 420 Festival in Los Angeles, inviting celebrity friends and members of the general public to celebrate what many consider a holiday. 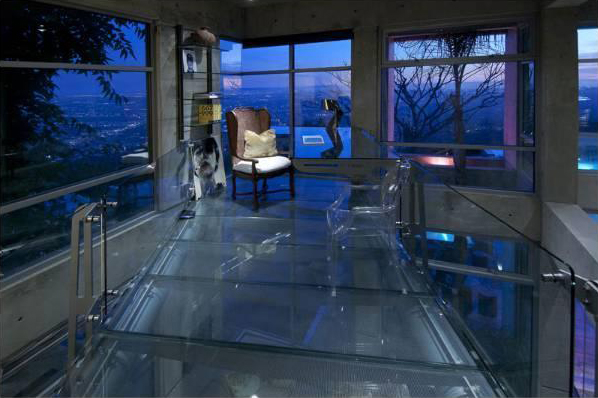 Snoop Lion 420 Festival takes place at an undisclosed, private, and luxurious Hollywood mansion, beginning around 2pm. While Snoop Lion 420 Festival specifics are a little cloudy to those who haven’t attended, it’s not difficult to imagine what a Snoop Dogg-hosted mansion party would entail. Now, just add Clique Vodka….. 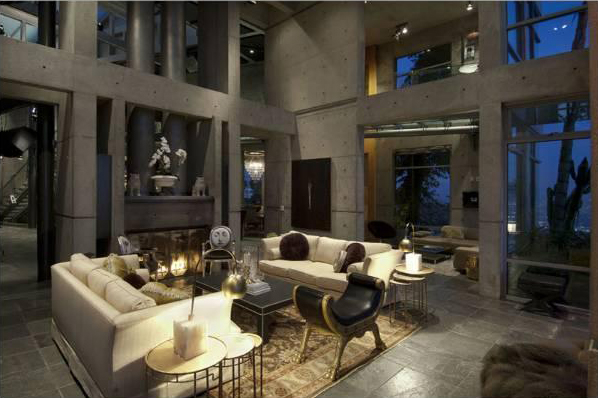 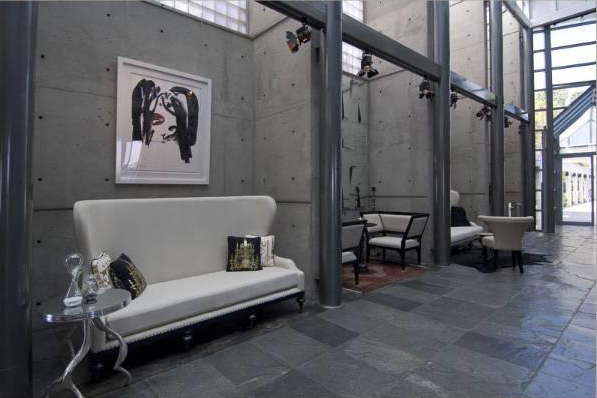 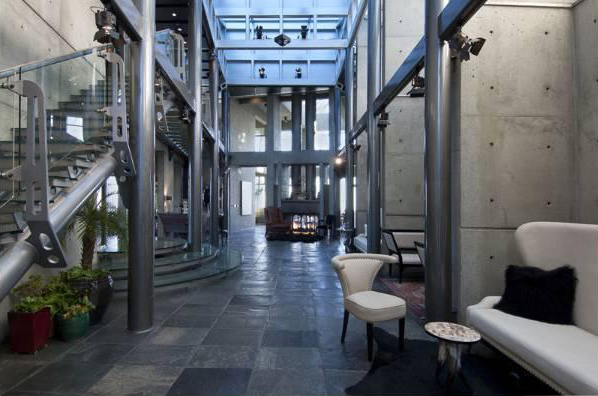 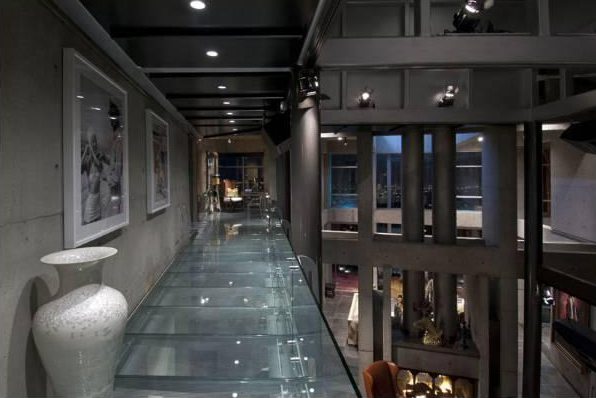 Snoop Lion 420 Festival tickets are available for $150 and reach as high as $10,000 for an exclusive VIP package that requires you to call a phone number to receive more information. If you are interested in attending the event, Snoop Lion tickets can be purchased online now.