Over 2,000 pix and only gaining more and more traction! Thanks for all of the support everyone. As you can clearly see, #CliqueShots is gaining traction and we all love to see the pix that come through daily. You know what we would like to see more of? You in the pictures with the bottle! Yea, the bottle looks great but it would look even better with you in the pic as well!

Moving on, it has been unbelievable cold outside in most states where Clique Vodka is sold these past few weeks. What is good to know is that some of Clique Vodka’s fans are at least escaping the cold and chilling in paradise. In my opinion, the only time anything should be cold is in the form of a cocktail.

Many pictures came in last week but it was @jessbbt who spent her time in paradise while the rest of us shivered. 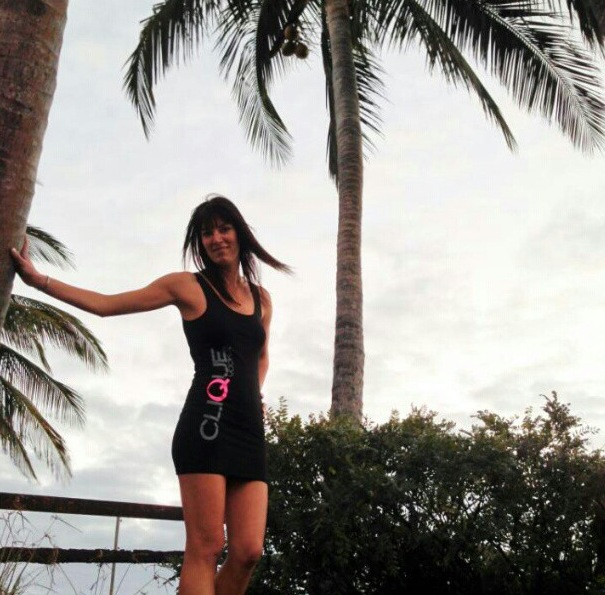