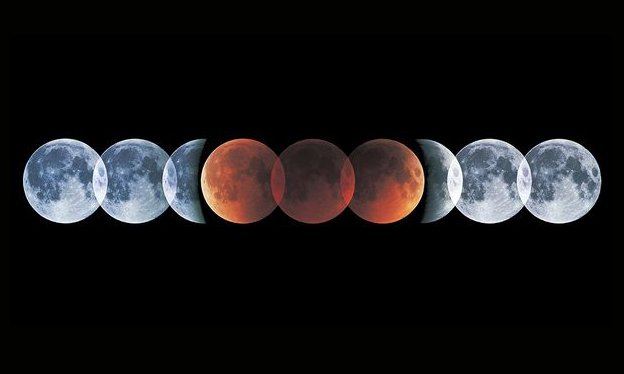 Did You Miss the Blood Moon?

For those of you residing East of the Mississippi, last night’s lunar eclipse was a bust. But those of you residing in the central and western United States most likely had an incredible view of the blood moon last night! If you missed out on last night’s lunar eclipse, don’t worry, you still get three more chances: Oct 8, April 4 and Sept 28 of 2015. Miss those, and you’ll have to wait until 2032.

The moon turns red over the Capitol in Austin, TX, during total #LunarEclipse. #bloodmoon @statesman pic.twitter.com/zk5BZ5CyDq 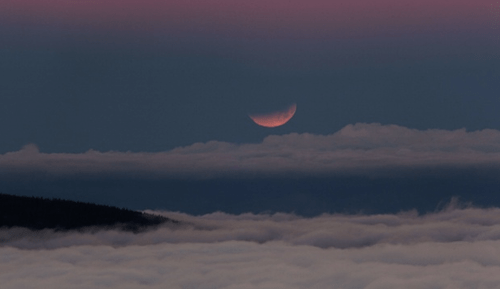 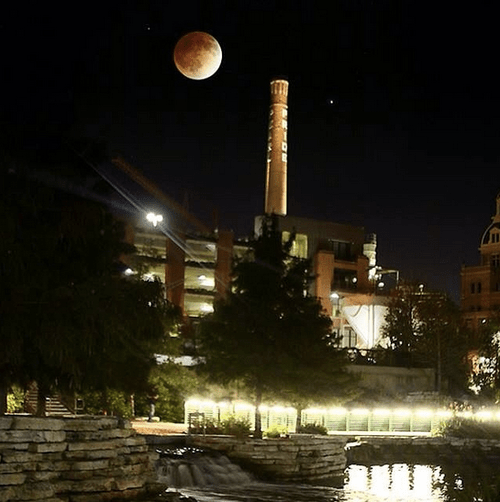 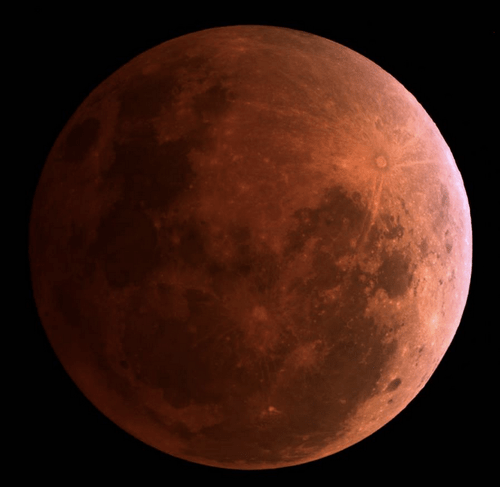 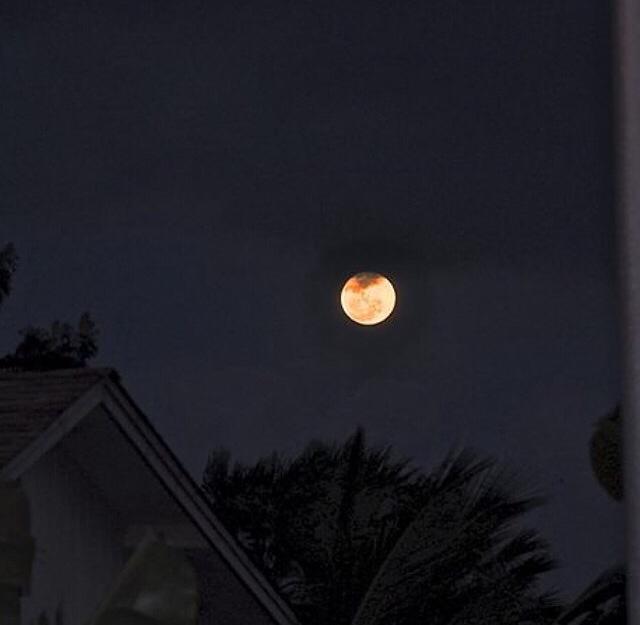 Did you catch any good photos of the lunar eclipse? Send them over to @CliqueVodka!