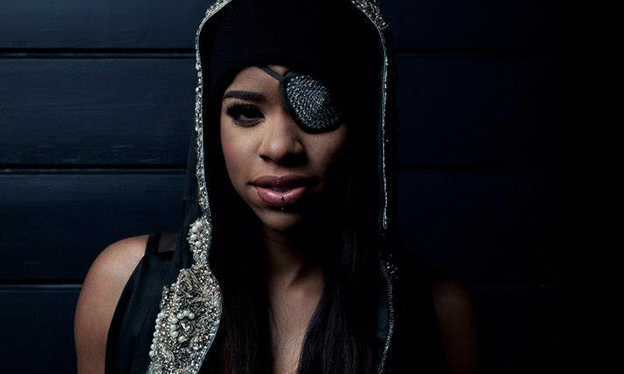 Lyric 145 hanging out with Clique Vodka

Lyric 145 is made up of Julien Joseph, Jemelle “Melee” Joseph who were known as One4Five from Queens, New York. One4Five was later paired up with Bianca Barnes better known as Lyric Da Queen fromÂ Flint, Michigan. Together, they formed the group Lyric 145.

As part of Simon Cowell’s Groups, Lyric 145 is out to prove that musical talent mixed with off-the-charts charisma equals the next superstar group to come from THE X FACTOR brand. Although ONE4FIVE and Lyric come from different places, all three have been into music since they were kids. Lyric, who began writing songs for her mom at 5-years-old has loved music ever since, and Julien and Jemelle have been writing and performing original raps ever since they were in elementary school creating songs on an old keyboard.

Lyric145 hasn’t been together for long, but the talented trio has already shown that, like any successful hip-hop crew, their chemistry is undeniable. With influences ranging from Eminem and Jadakiss for Lyric to Bob Marley, Common, and DMX for the brothers. Like Eminem, Lyric145 raps, writes songs, and produces. Add to that a sense of style and swagger and you’ve got a force to be reckoned with. 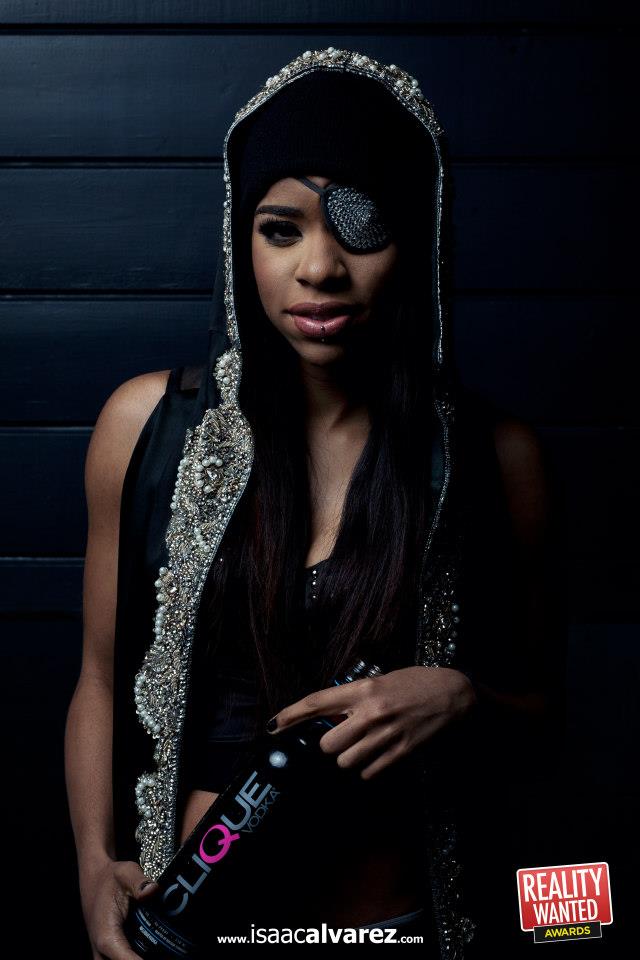