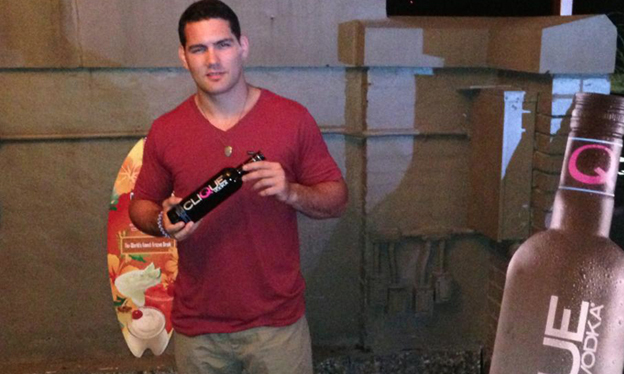 Hanging out with Chris Weidman

Last night in Morgantown, WV at West Virginia University, the new Middleweight Champion visited the Rock Top Bar and Grill for a special meet and greet. Weidman was an extremely nice guy, interacted and talked with his fans, hung out with the crowd and also demonstrated his knockout ability on a giant bottle of Clique Vodka! 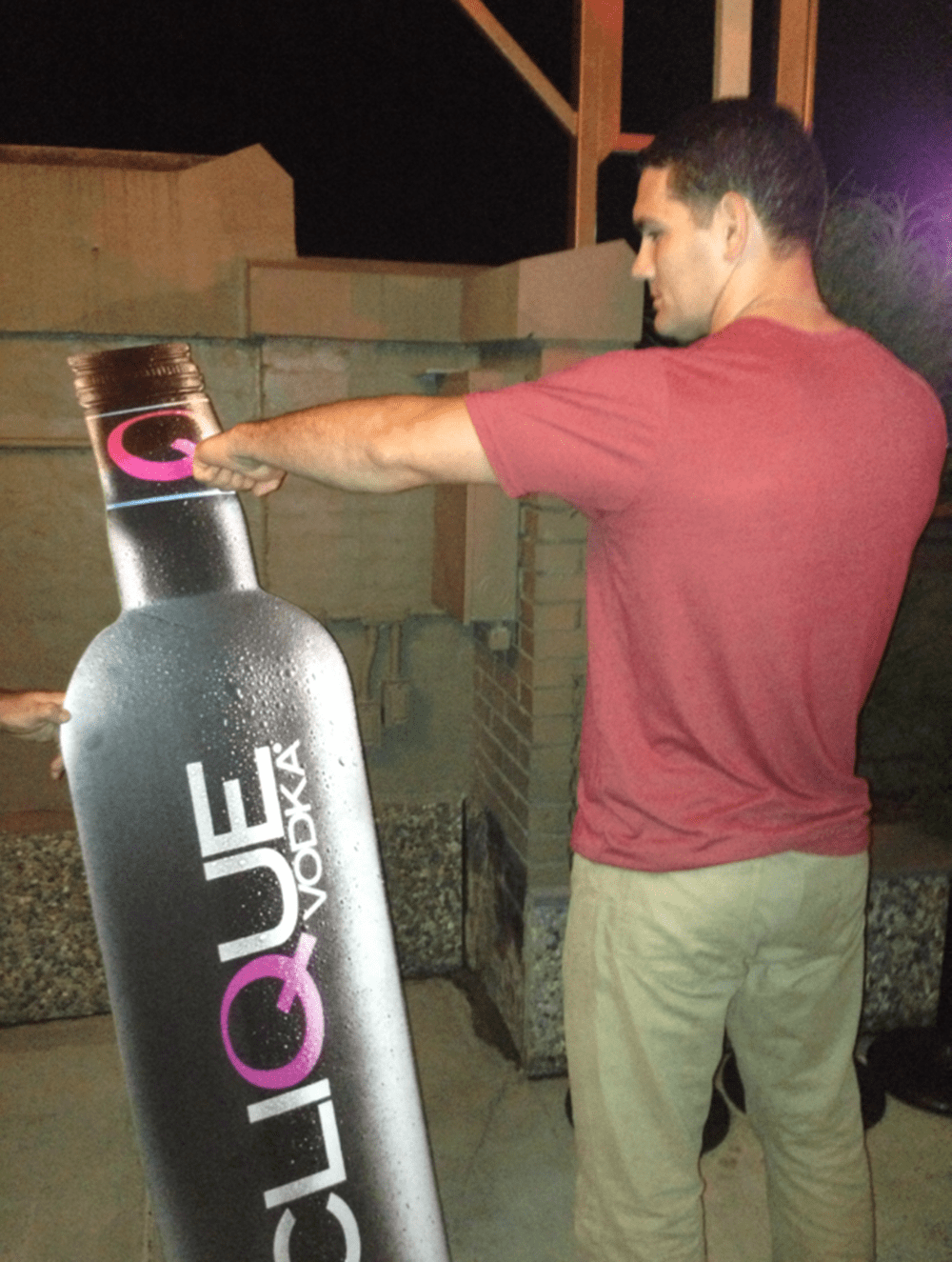 On July 6th, 2013, Chris Weidman shocked the world with his unexpected knockout of who is to be considered the best fighter in the world, Anderson Silva. It was a day most UFC fans never believed they would ever see. A strong left hook caught Silva during the 2nd round and Silva dropped. Weidman, without hesitation, jumped on the fallen champion coming down with even more punches. The 2nd round knockout of Silva earned Weidman the UFC Middleweight championship belt. The defeat ended Silva’s 17 fight undefeated streak which stretched from 2006-2013. 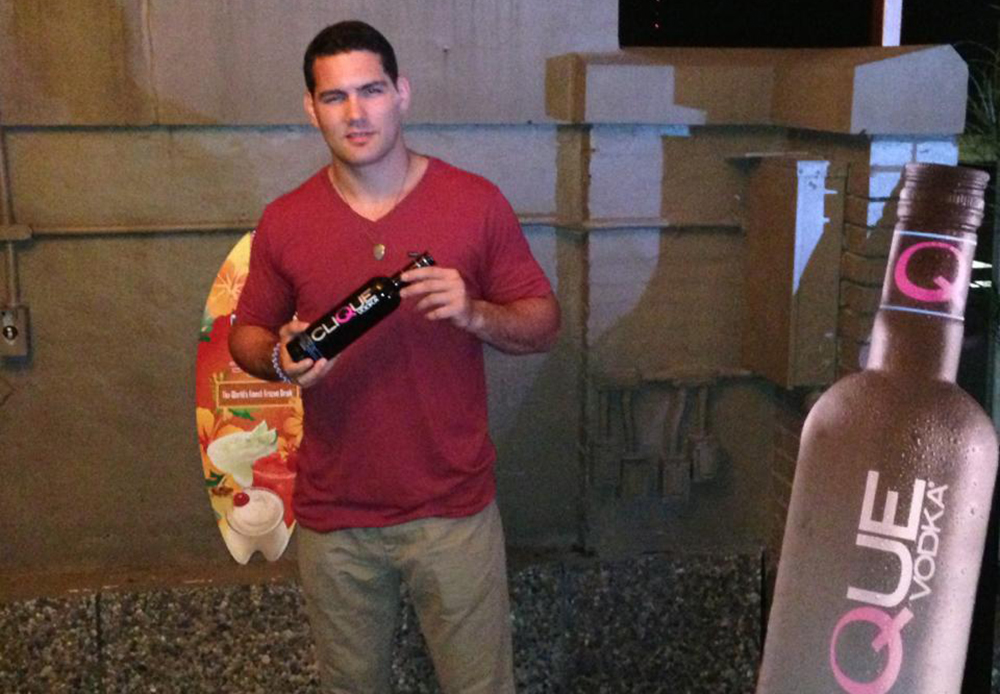 Not only is Chris Weidman the first man in the UFC to knockout Anderson Silva, he also is still fighting with an undefeated record at the young age of only 29. Weidman is an all-American wrestler and also has training in Brazilian Jiu-Jitsu. He became the first junior college wrestler in history to be a NYS Collegiate Champion. 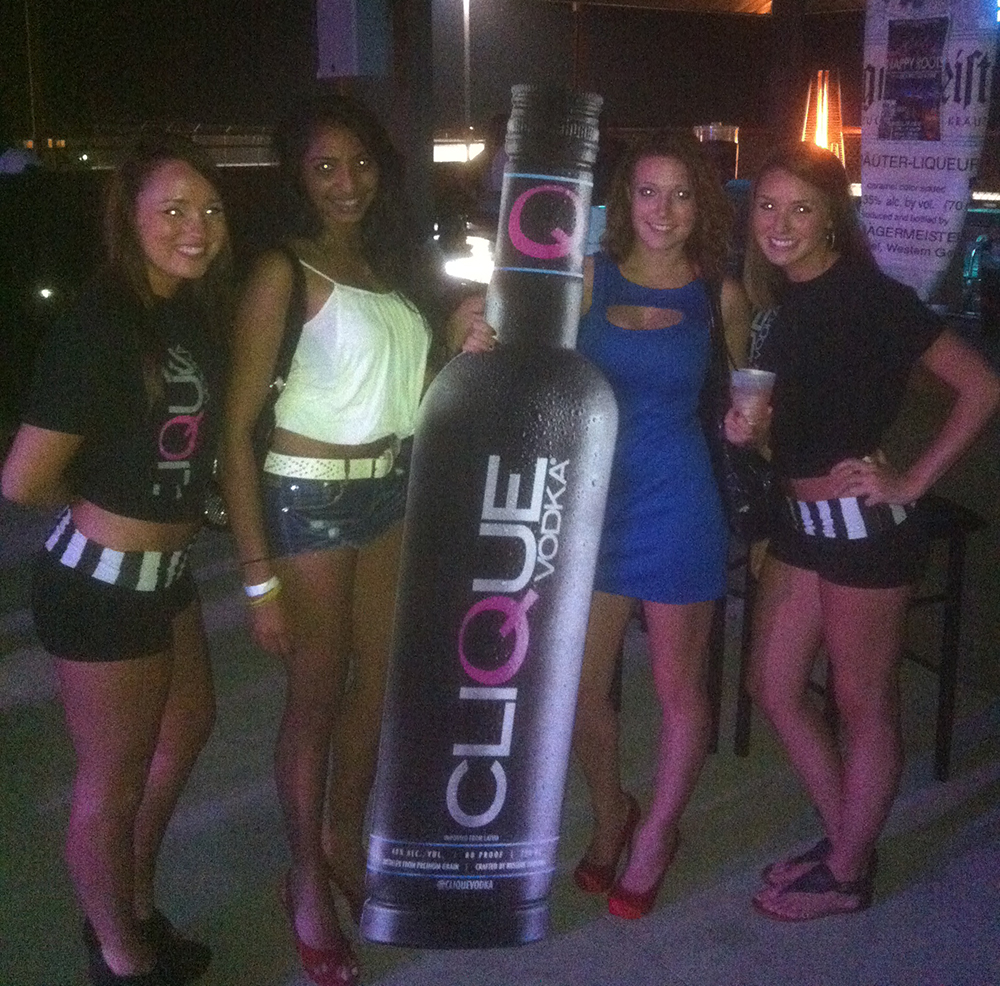 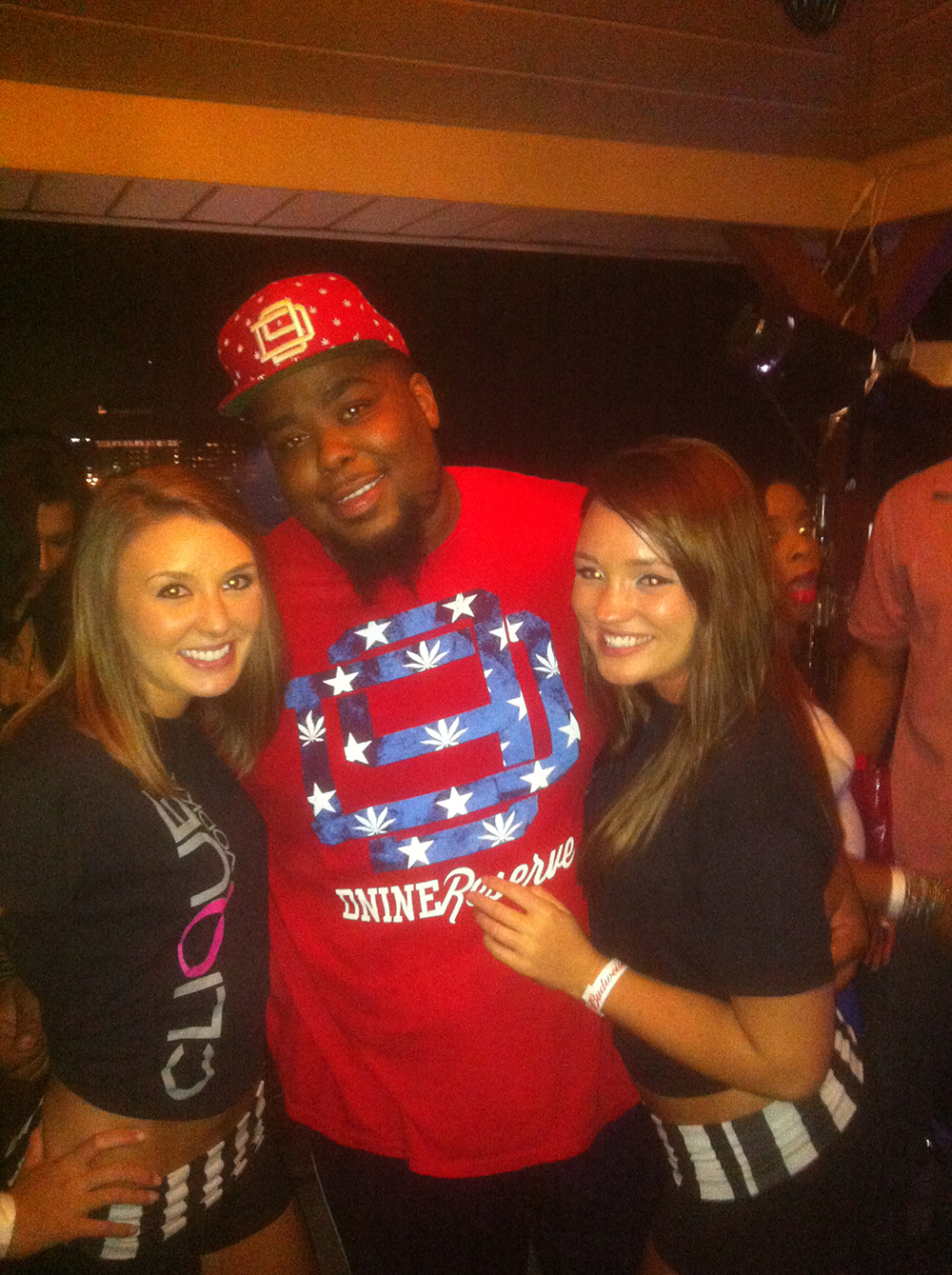 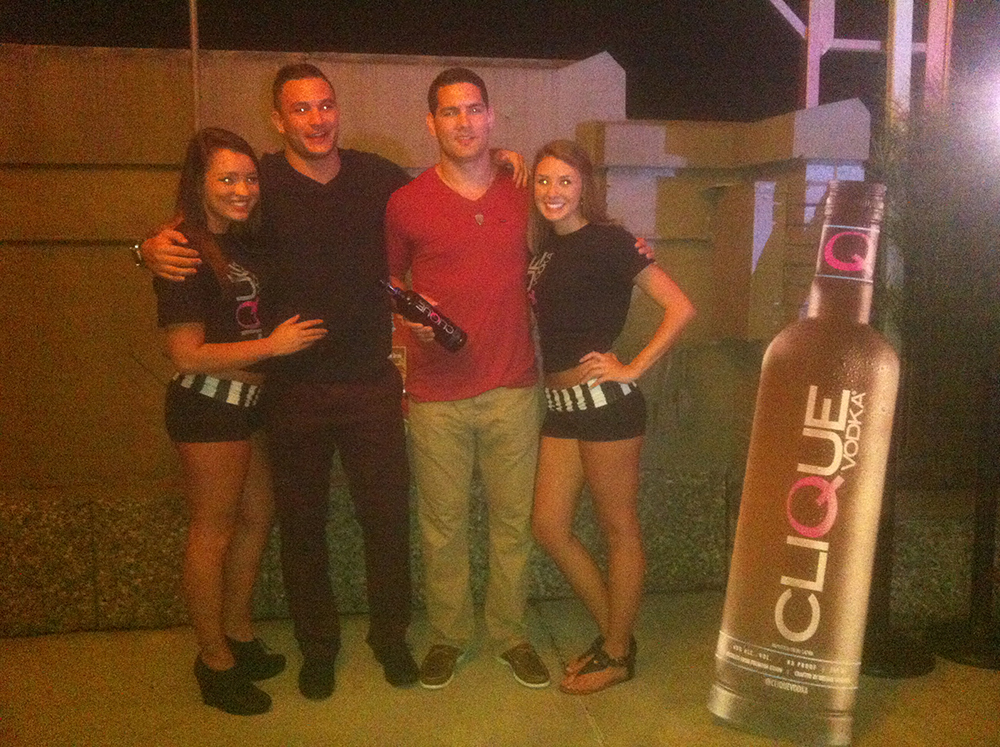 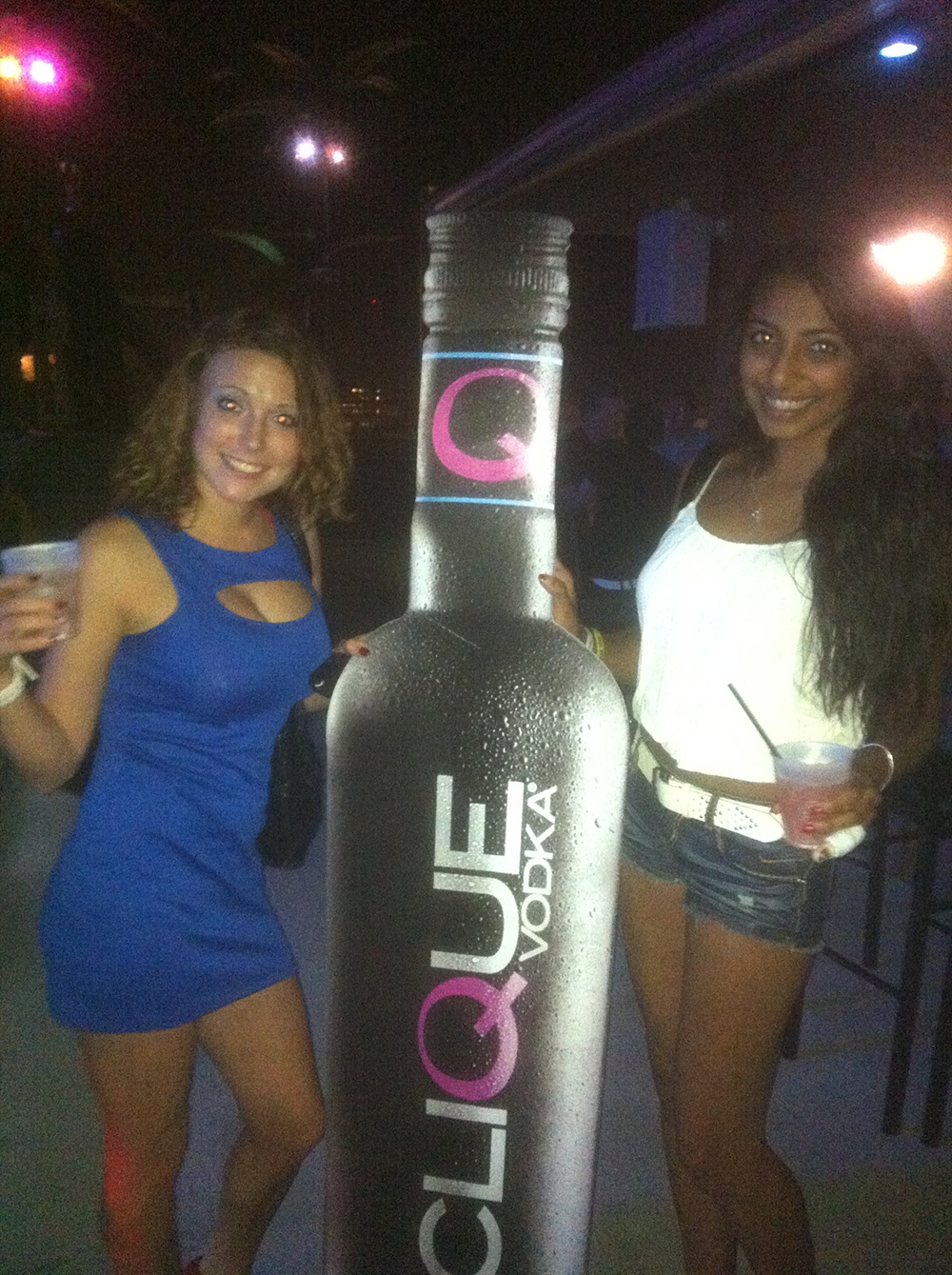 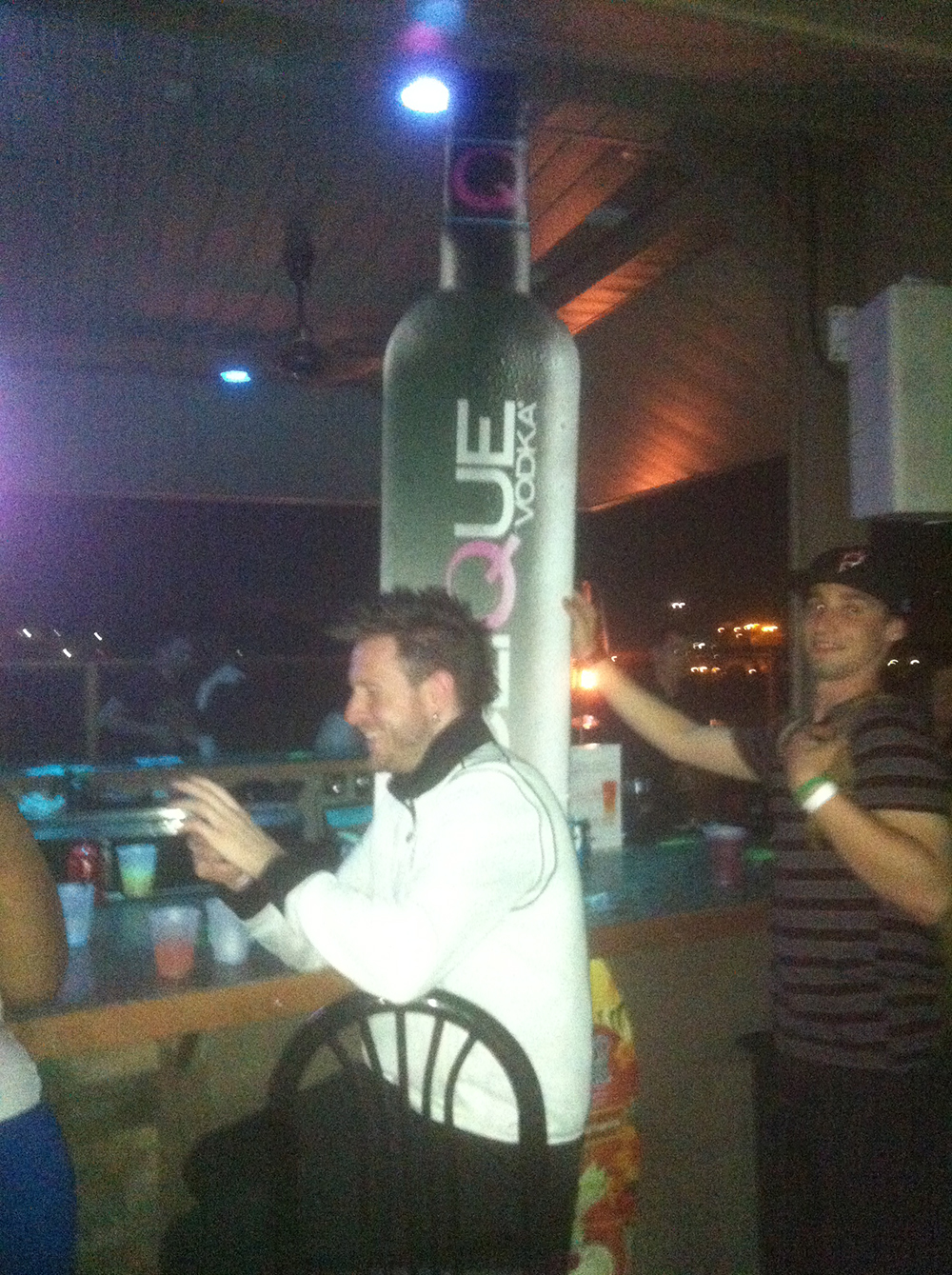 If you want to connect with Chris Weidman, hit him up on Twitter @ChrisWeidmanUFC!