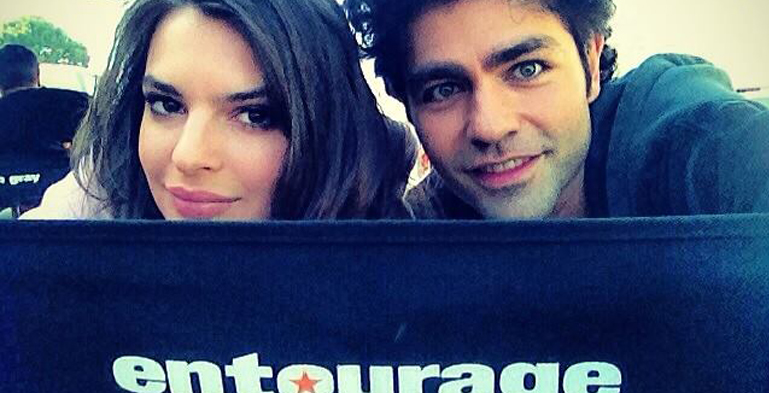 The Girls of the new Entourage Movie!

Crazy to think that coming up this summer, Entourage will be 10 years old. That is a decade since Entourage’s pilot aired on HBO. As promised, the Entourage movie has been in the works and has recently wrapped up filming. We’ve been seeing some behind the scenes glimpses at the film and with that, have been introduced to a lot of the female cast.

Below is a list of confirmed and rumored cast members you can expect to see in the upcoming Entourage film: 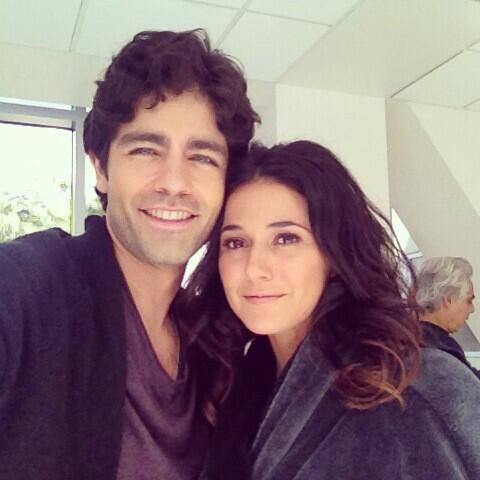 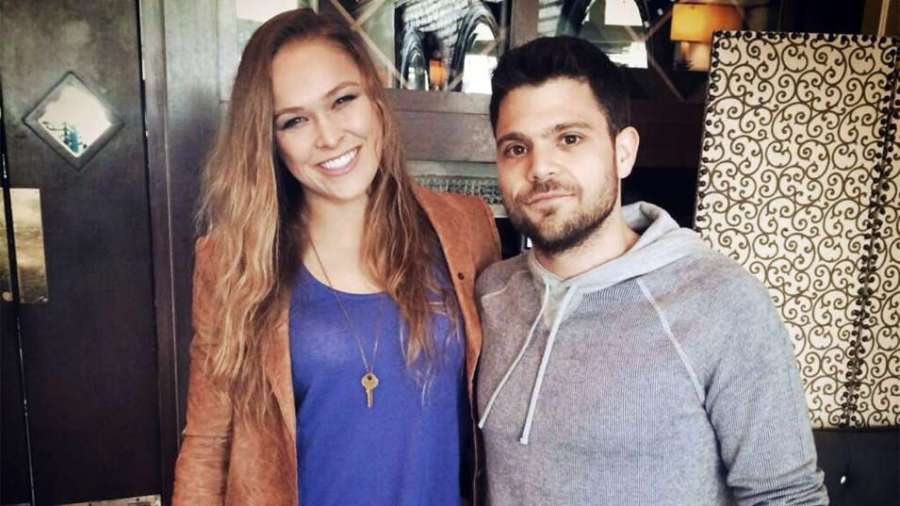 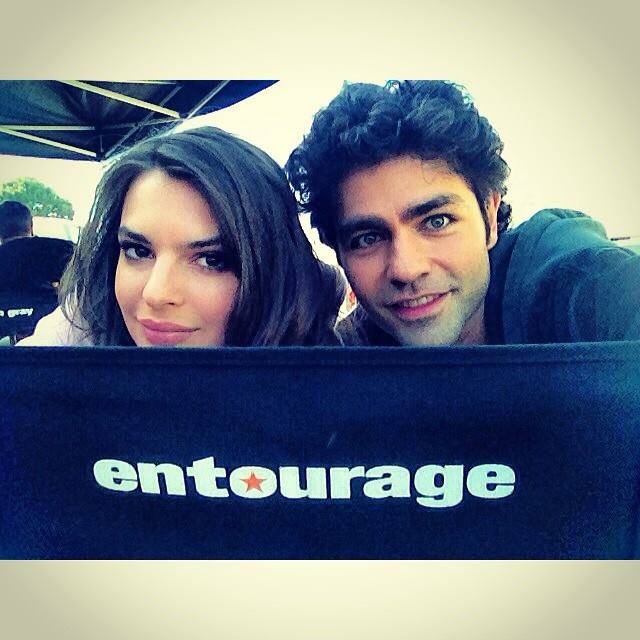 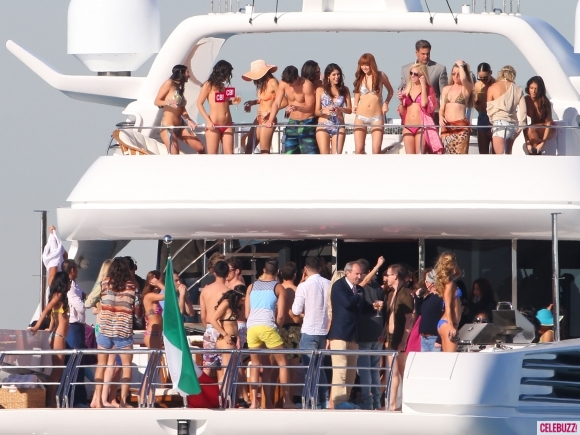 Yesterday may have been the most epic day in entourage history @Edelman11 @RobGronkowski pic.twitter.com/xe7lu6R5zv — Doug Ellin (@mrdougellin) March 20, 2014 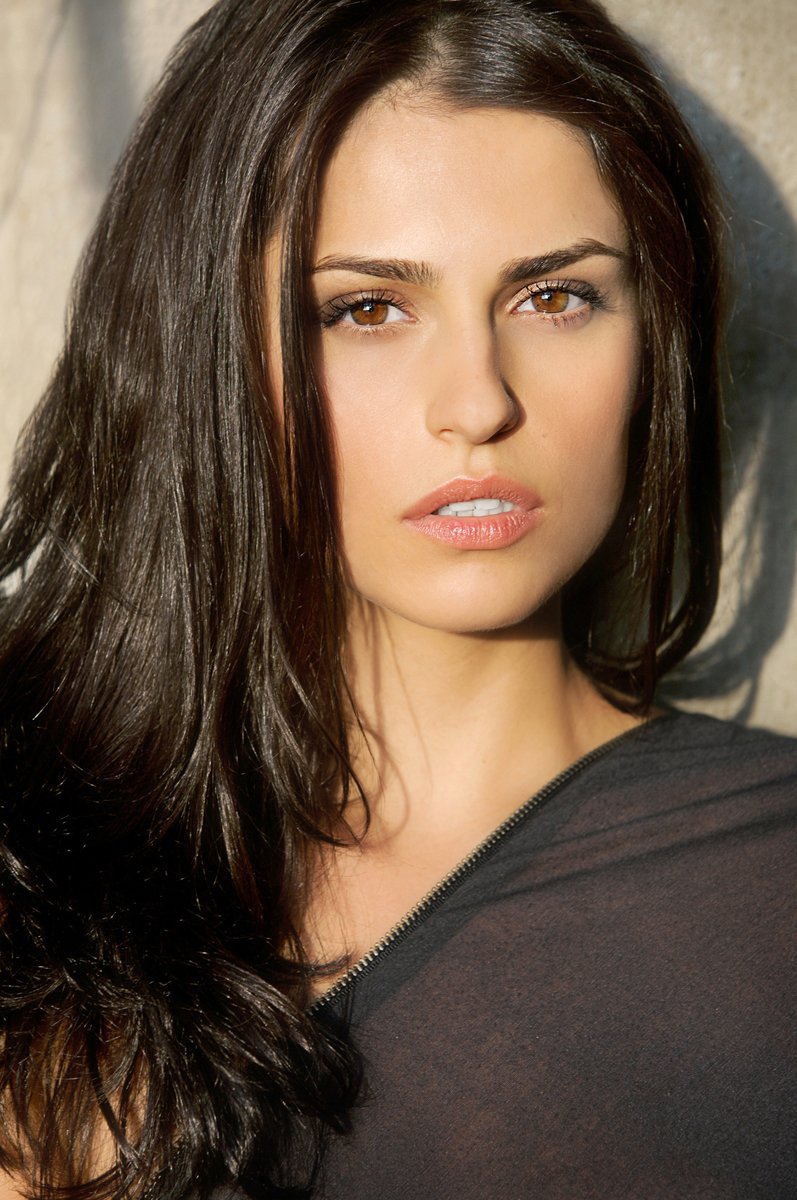 8. Debi Mazer back as Shauna

Table read in ten days. Can’t wait to hear their voices instead of mine pic.twitter.com/VfqMmfBjUH — Doug Ellin (@mrdougellin) December 28, 2013

Can’t even begin to express how excited and grateful I am right now! Thank you @mrdougellin! #entourage pic.twitter.com/zjOjN7iekH 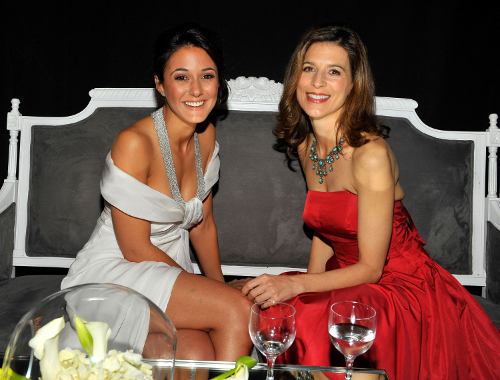 And most importantly…. Lloyd will be back too!