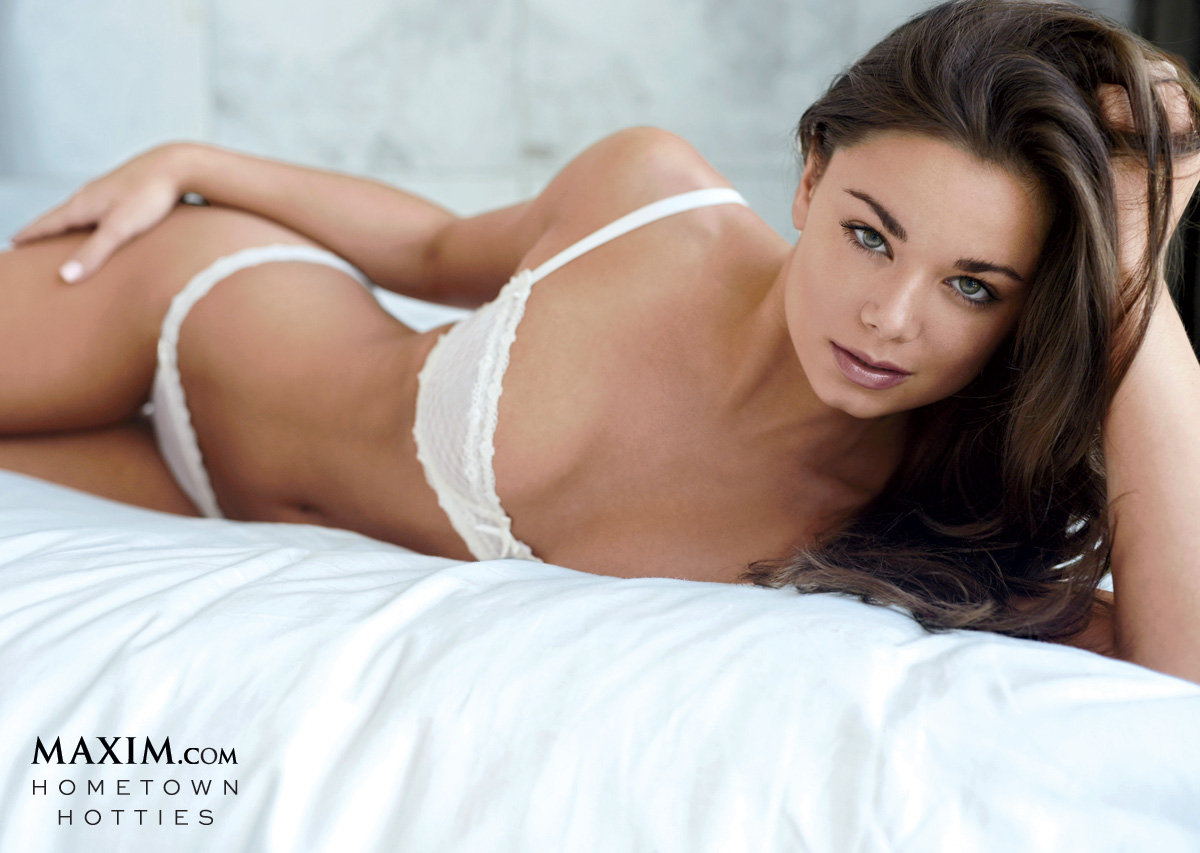 Dessie Mitcheson was 2013’s Maxim Hometown Hottie winner and her cover issue for Maxim Magazine was just released! She is from Apollo, PA, just outside of the 412 in the rural suburbs of Pittsburgh but is now living in Los Angeles. Dessie will be gracing the cover of May’s Military Support-themed issue. ‘Merica! 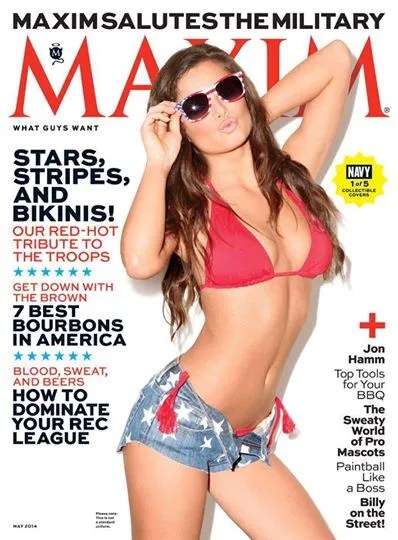 You can see more photos of Dessie on FadedIndustry.com.

Below is a shoot from last summer that Dessie kindly did with us to showcase some Clique bikinis…. 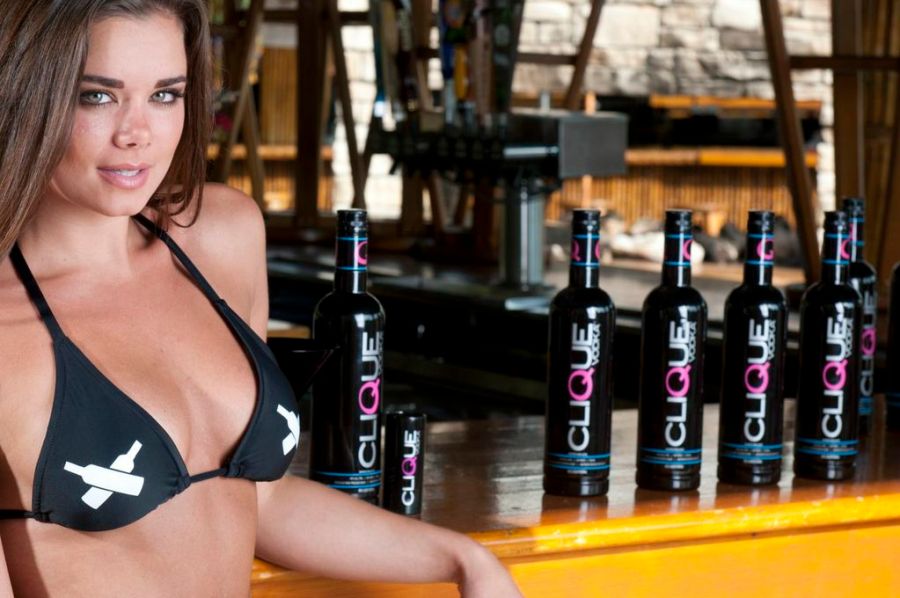 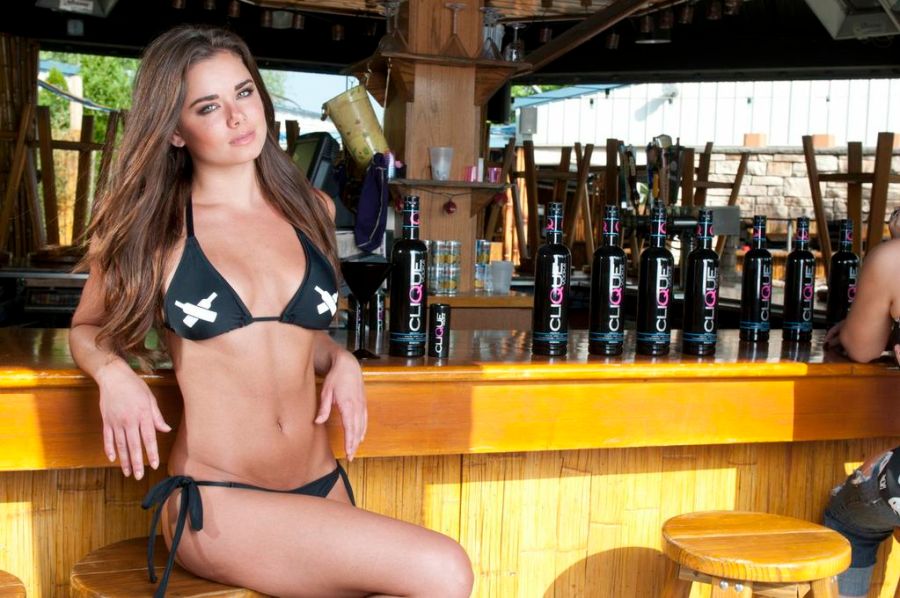 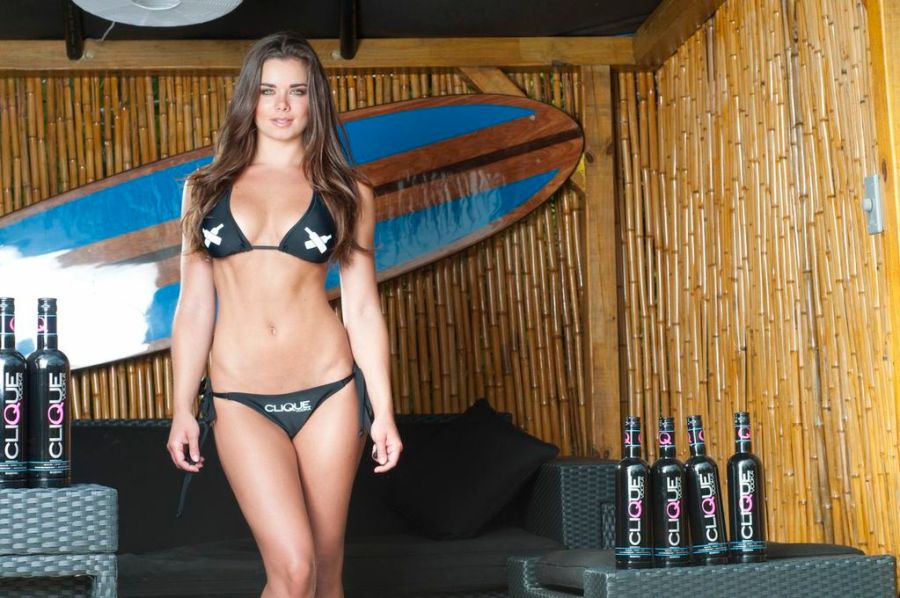 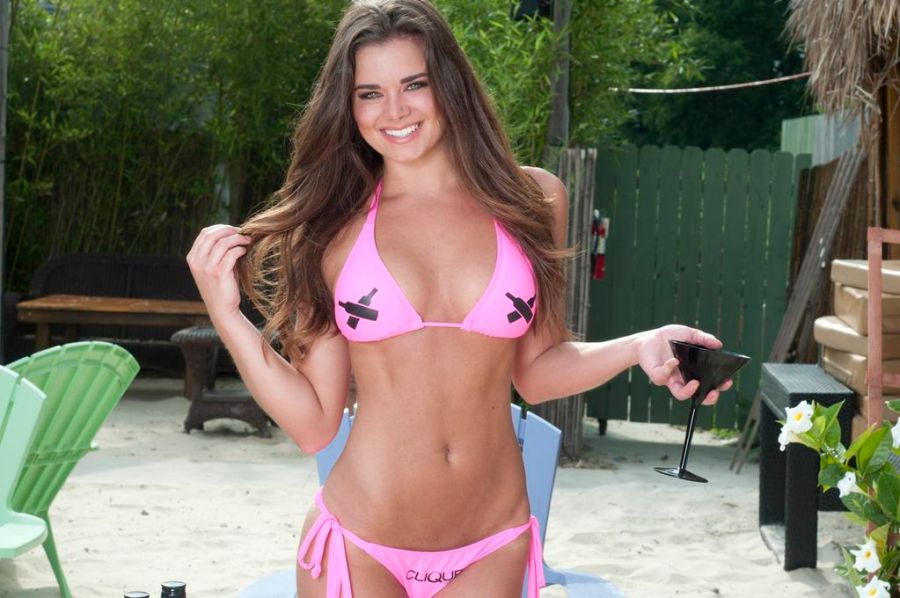 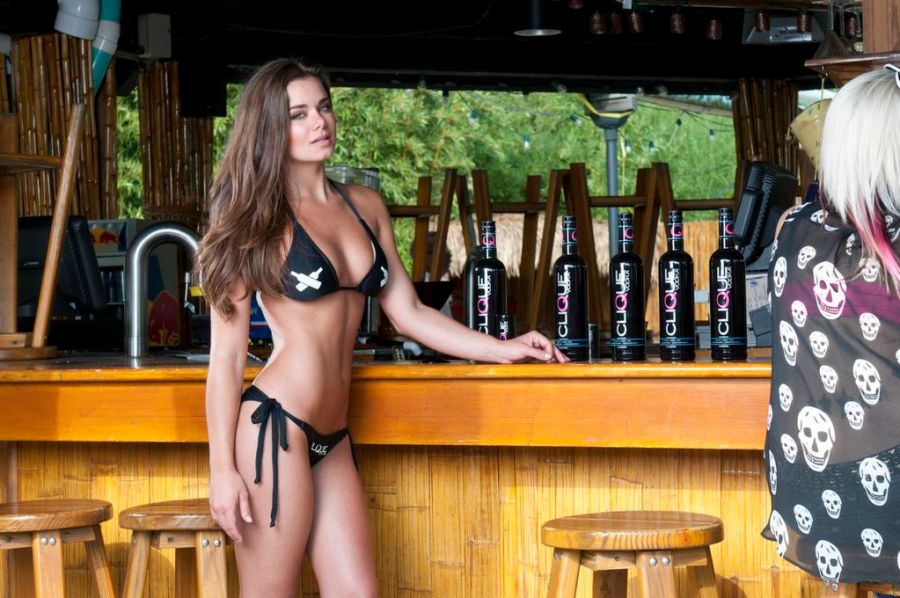