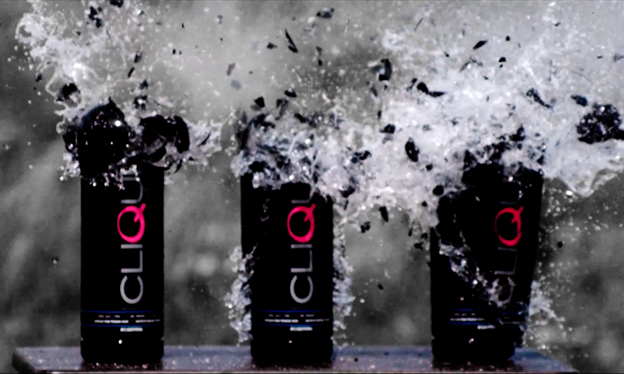 3.12 Seconds is a short film featuring bottles of Clique Vodka, a camera and the World’s First Smart Rifle. Using a special camera that can capture frames at an incredibly high rate, you are able to witness what happens to bottles of Clique Vodka when shot by a gun. This video freezes in time a moment in time that the human eye would never be able to see. At first, a single bottle is shot followed by 3 bottles in a row.

“No great artist ever sees things as they really are. If he did, he would cease to be an artist“ – Oscar Wilde 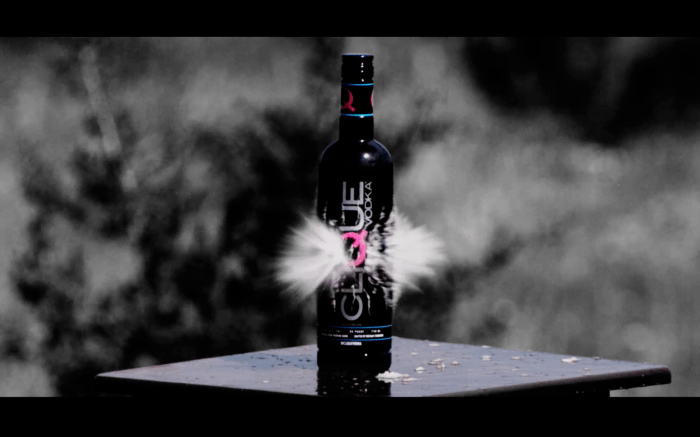 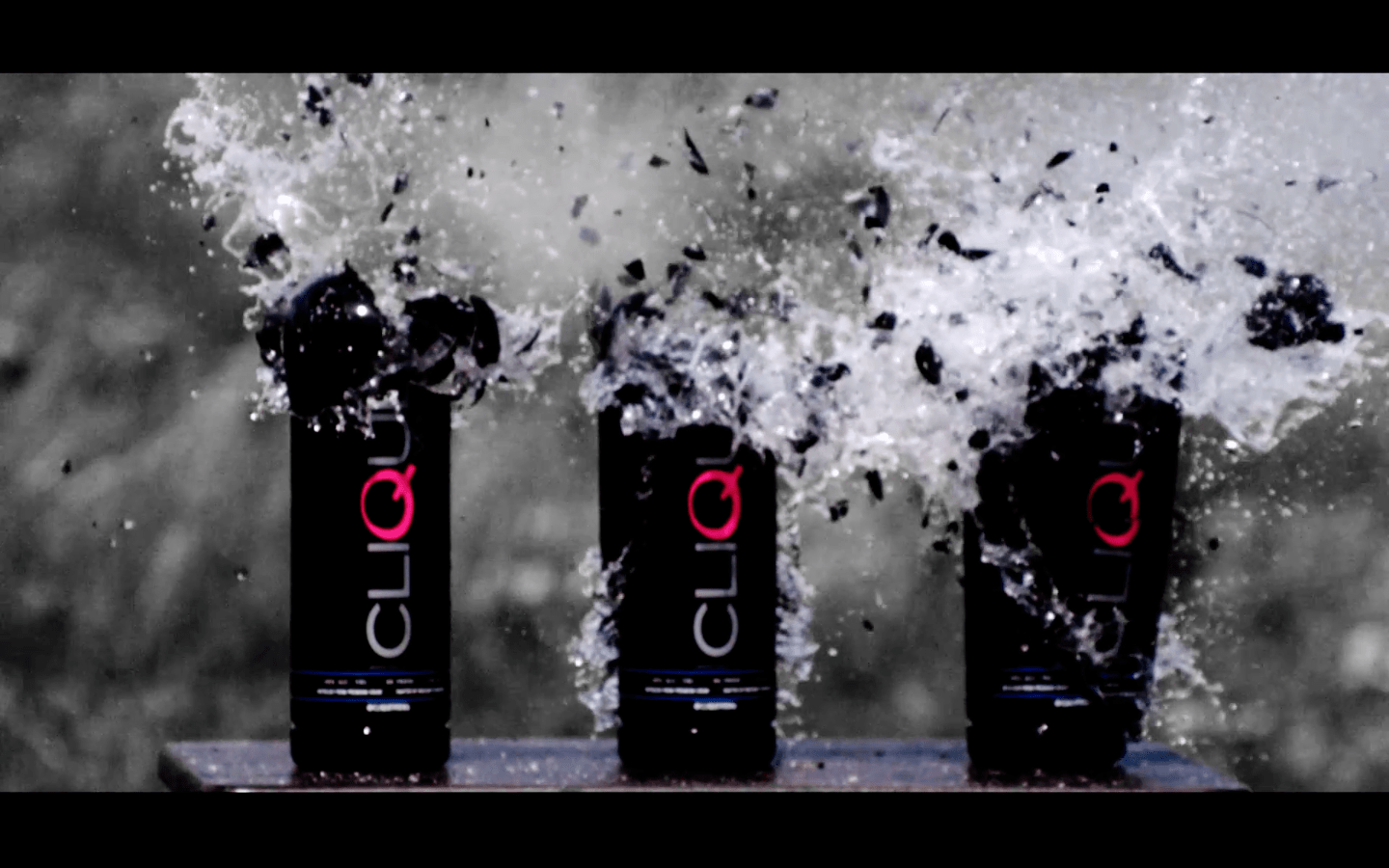 “This short film is a response to the instantaneous nature our society has adopted. Advanced processors, streamlined operating systems, and super high speed internet has diminished the appreciation of the minute beauty that exists in the moments between seconds. Using a camera that captures frames at an extremely high rates, I’ve taken something that would typically happen before your eyes in less than 4 seconds, and extended it to 7 minutes for your visual enjoyment.”
-Tom Larkin 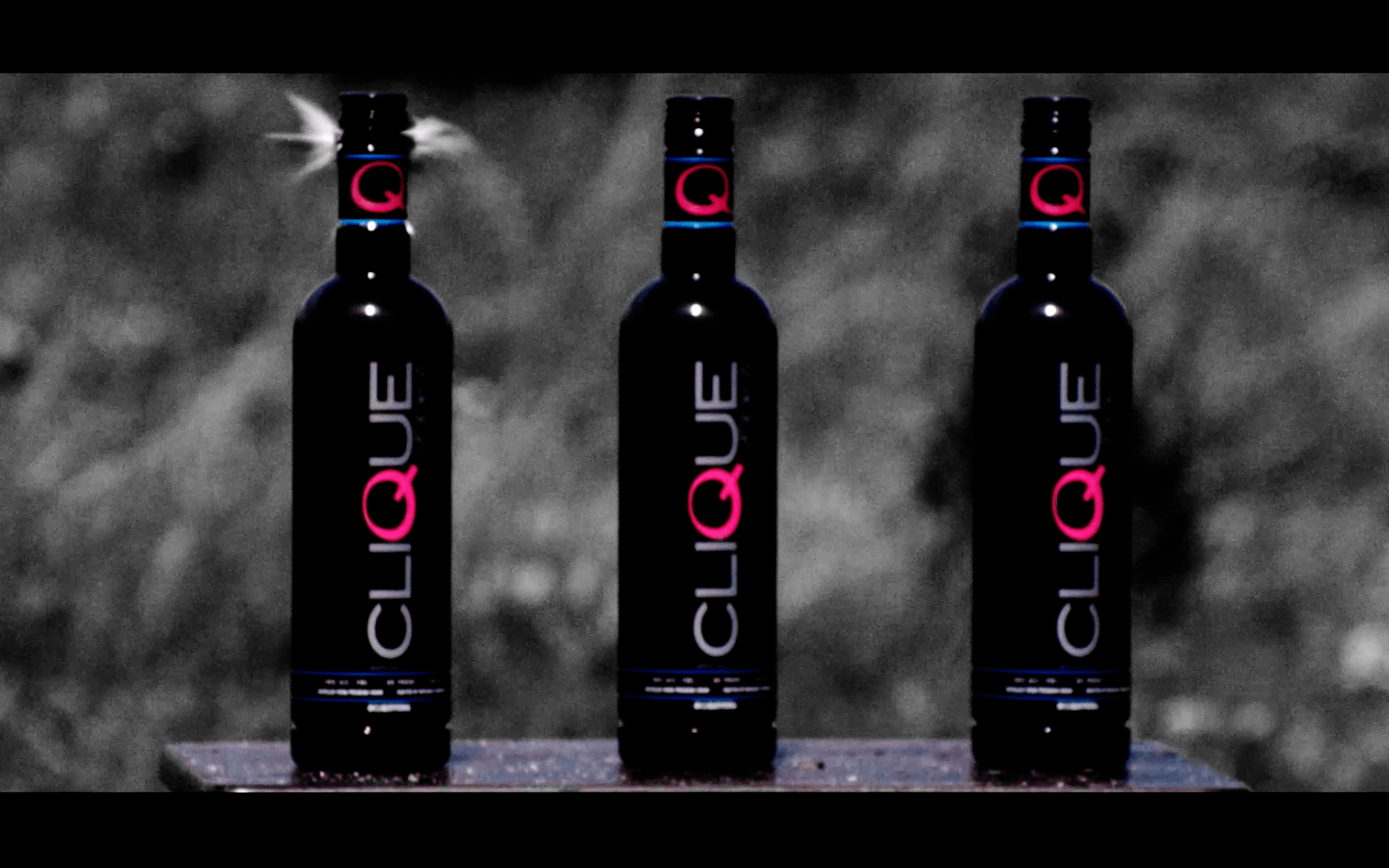 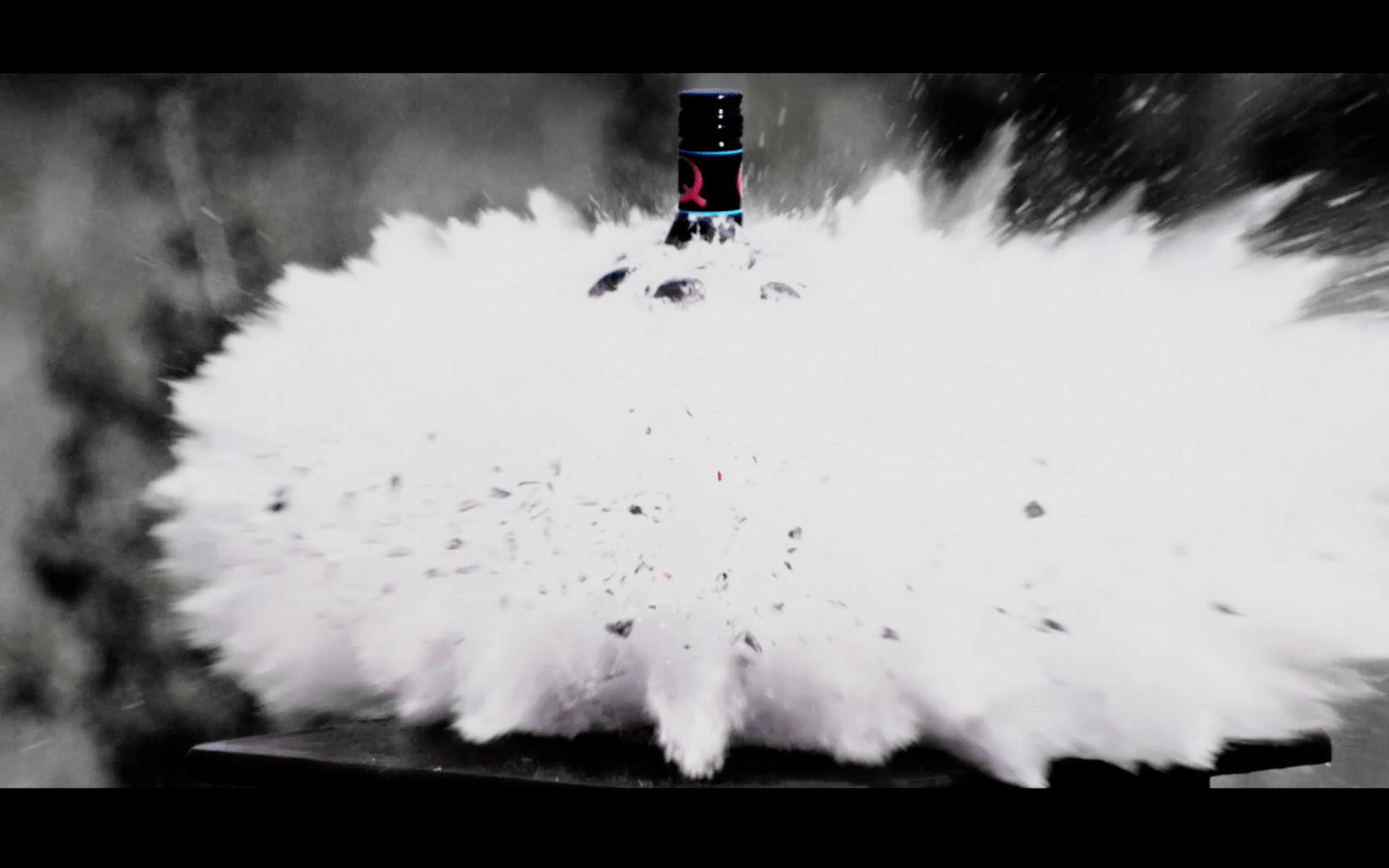 If you want to submit your own art featuring Clique Vodka, please email your work!